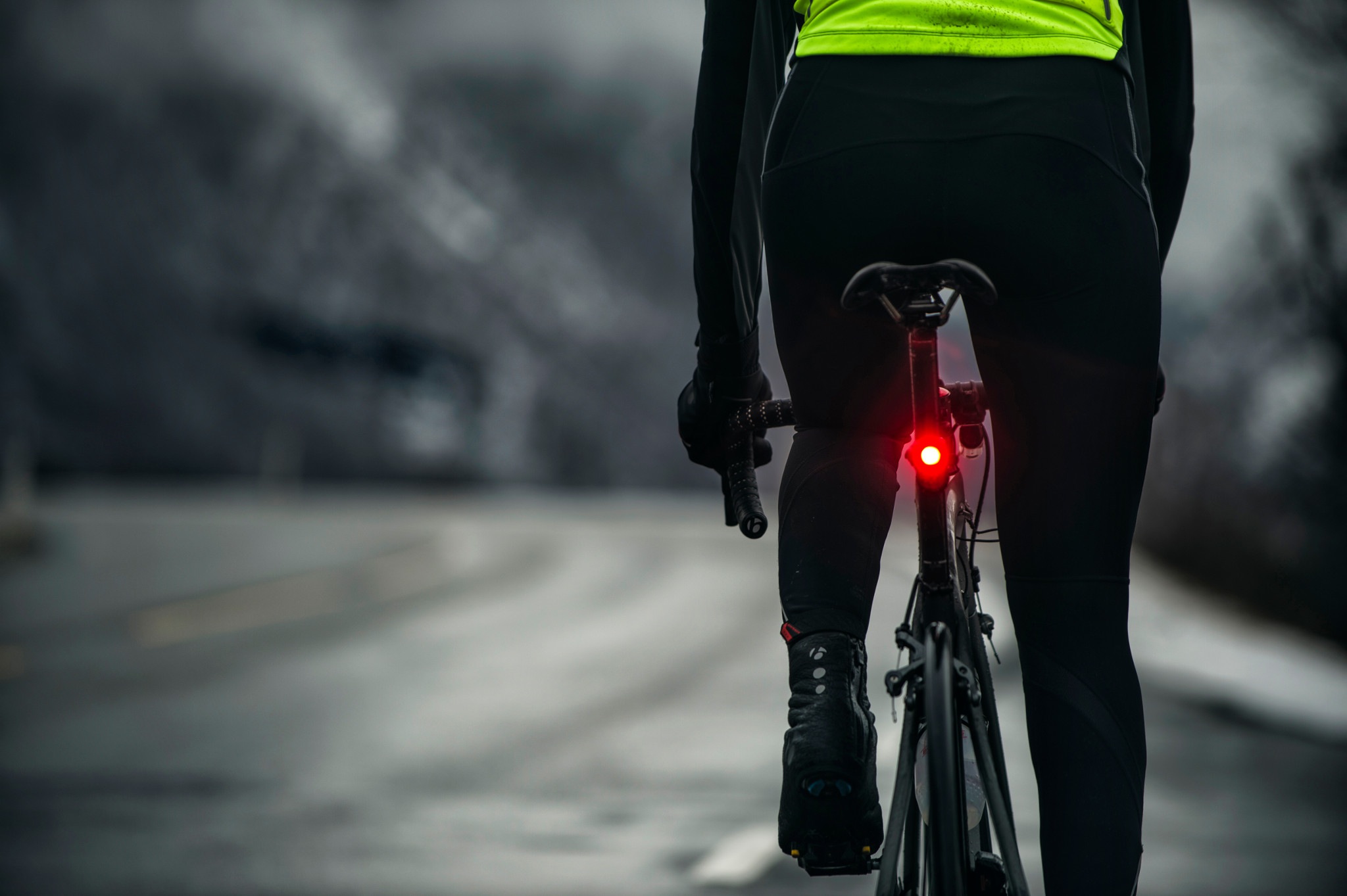 You might be wondering why we suggest bringing lights with you on your cycling holiday. After all, you’ll be cycling in daylight (hopefully!), it will likely be sunny, and you’ll be keeping off the major and dangerous roads, right?

As cyclists, we all know that in terms of road safety, there is only so much you can control. We can ride defensively, we can be observant and we can wear brighter clothing helping us to be seen, but the rest you have to leave up to other road users.

How visible are cyclists on the road? Recent figures

Figures from a recent AA populous poll reveal that “93% of drivers said that it’s sometimes hard to see cyclists when driving.” 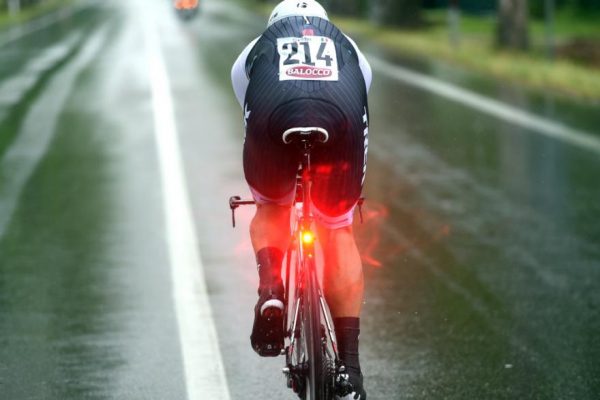 The dangers of cycling without lights

Now imagine yourself 2kms from the summit of a huge col, tired and dehydrated. The road is empty and you’re using as much of it as you need, the sun is shining on your face and the road is flanked by trees. You cycle into a patch of shade just as a vehicle comes driving around the corner, and owing to the fact the sun is now directly in the drivers eyes and you’re in the shade, you’re essentially invisible to it. A good quality blinking rear light might not catch the drivers attention, but if the odds were 50/50, why wouldn’t you clip one to your bike either way? After all, the driver has no chance of seeing the light if it’s not there in the first place.

Add tunnels (however long or short) to this scenario, and the argument for not using at least a rear light goes completely out of the window. Cyclists simply must use a light when passing through tunnels, just as we expect all other vehicles to do. It is simple common sense. Your Marmot guides will warn you in their briefings of upcoming tunnels and will insist on the use of rear lights. We will even supply and fit one of our spares where necessary, so as to keep you safe.  What doesn’t make sense is stopping to put your lights on before you go through a tunnel… if they are already fitted to your bike then you don’t need to give it another thought. 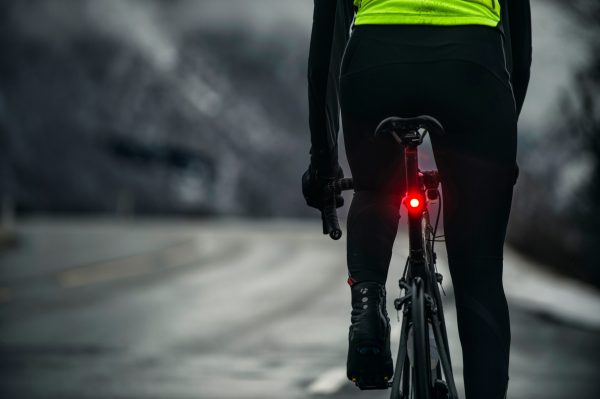 Accidents on the rear-side

It is hard to argue that using a rear light even in daylight doesn’t make sense when that’s when about 80% of all cycling accidents occur.

Is that figure truly representative of the number of people who ride bikes at night though, or is it heavily biased as simply more people are riding their bikes in the day? Well, studies of accidents resulting in the fatality of the cyclist show that in 40% of all bike vs. car incidents, the cyclist was struck from behind.

Visibilty aside, lights could also protect you legally in case of an accident. If you have a collision when on your bike after dark and you’re not using lights, it is likely you’ll get the blame no matter the circumstances. Running lights therefore demonstrates that you’re taking precautions to avoid an accident.

“Anytime a cyclist can say they were doing everything right, such as riding in a bike lane, wearing bright colored clothing, bright helmet, reflective gear, it decreases the chances of blame or fault being apportioned to the rider…” “So the addition of blinking lights in the daytime helps bolster the case for the cyclist.”

“To make matters worse, if the cyclist is determined to be at fault, it’s very common for law enforcement to show up in the hospital room to ticket the injured cyclist, and it’s becoming increasingly common for insurance companies to present the injured cyclist with a bill for damages to the driver’s car. You may even incur liability for causing other vehicles to collide as they attempted to avoid you.”  Argues Bob Mionske, author of ‘Bicycling and the Law’.

Get your lights fitted!

In the real world, although it is impossible to say if it is the lights that are influencing them, it certainly feels as though when lit up, drivers give cyclists more room. With so much choice and many of the highest powered rear lights weighing in at less than 100g, being USB chargeable and small enough to be almost invisible when mounted to the bike, is your safety really worth the risk? The solution is blinking obvious (pun intended!). 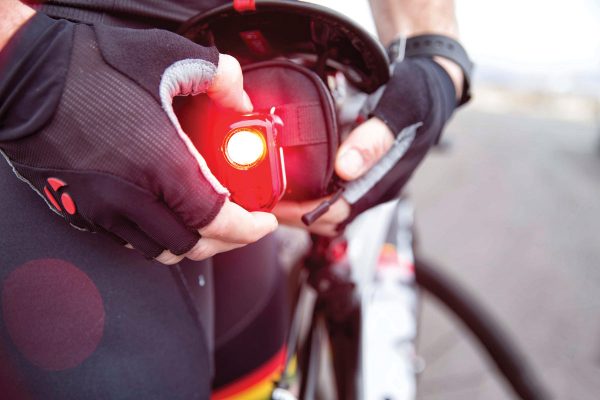