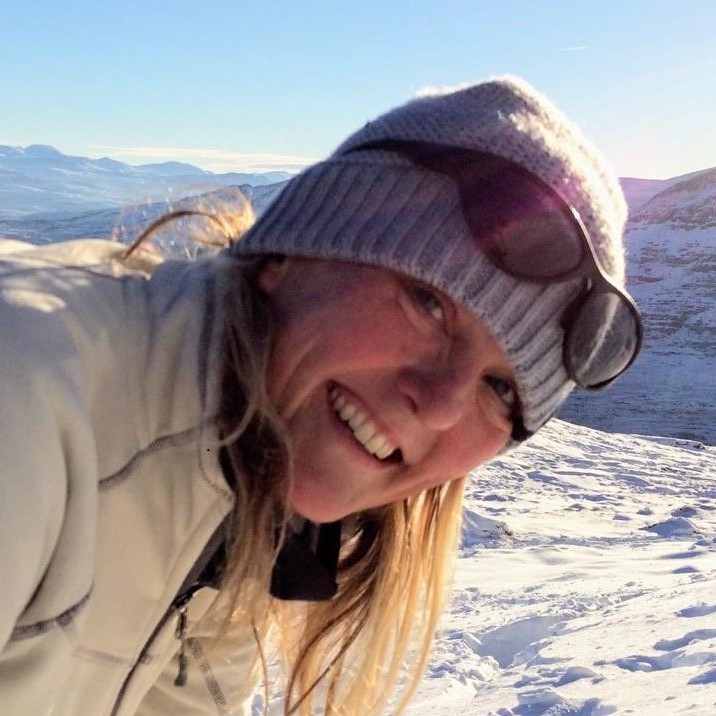 I grew up in Cheshire and was lucky enough to travel with my parents from an early age to far flung places, that most of my friends had never heard of. I went to university in North Wales to study music, but after four weeks (and much socialising), realised that if I changed to a joint degree in French and Russian, I could spend at least a year studying somewhere exciting overseas and hopefully then use languages to work abroad. So, I did exactly that!

This is where my love of the mountains and outdoors began, probably spending more time up in Snowdonia or in the sea attempting to learn to windsurf (never mastered that one), than I did in lectures. In my year out, I lived and worked in France and Russia and on finishing my degree, headed off to Japan to teach English for a few years. I eventually moved back to North Wales to set up my own event management business, whilst bringing up my family.

A few sensible jobs later, the need to travel again returned and I began to work for an outdoor adventure company, leading treks and bike rides all around the world. This led to me training as a mountain leader, kicked off my new-found interest in road cycling and also to start learning Italian at night school. In between trips, I work as a leader at a children’s outdoor residential centre in North Wales, running activities for 7–11 year-olds.

If I ever have any spare time, you can find me in my veg garden, dancing or doing yoga (not in the veg garden), or volunteering for a local cycling charity – tinkering with bikes and helping people with different abilities and health conditions to be able to exercise.

New to the team for 2021 I really look forward to meeting you all and to some new adventures with Marmot Tours!